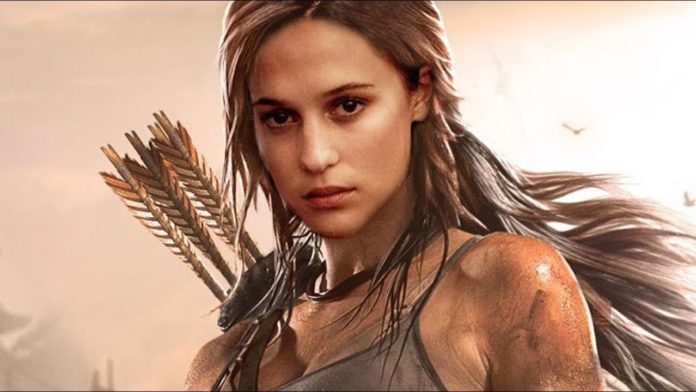 Check out our pick of our favourite new Mobile games available in 2018, as well as what we think are the best  games of all time.

Pokemon Go was the biggest mobile game of 2016. Actually, it was the biggest ever. Even though its popularity has tapered off a bit, the game is still a very solid free option. Players can explore the real world around them all while catching Pokemon, taking down gyms, and finding Pokestops. New additions include legendary Pokemon, raid battles, and more. You can even trade Pokemon in the game now. The game continues to evolve beyond what many remember it to be. It’s one of the great free Android games.

You’d be forgiven for thinking people had forgotten about Candy Crush, which has to be one of the biggest and most popular mobile games of all time. Introduced by King in 2012, the developer reportedly made $493m in a three-month period, with more than 93 million players. But even today, it remains the second-highest grossing app on Google Play.

Clash of Clans is another oldie that has stood the test of time. In essence you need to build a village that includes all the things required by your warring tribe, such as a town hall, a gold mine and an army camp.

NOVA was one of the first successful first person shooters on Android. NOVA Legacy is the latest installment and it’s already one of the best free Android games. It comes pack with better than average graphics and controls. There is also a story line, online multiplayer mode, and a rudimentary crafting system. The game has a sc-fi story line. Thus it brings something a little different than most mobile shooters. It’s not the best shooter available, but the price tag should be just right for a few dozen hours of fun before the freemium stuff gets annoying. We also recommend ignoring any claims that this game is small. It absolutely is not.

This game is designed and developed for Android and iOS device users. The game also includes new power-ups and gameplay that makes it one of the most popular mobile games

Before there were battle royales, there were MOBAs. Short for Multiplayer Online Battle Arena, these games were made popular by the likes of DOTA. On mobile, it was Vainglory who blazed the trail to make MOBAs a cash cow, especially in the East. At first limited to 3v3 matches, Vainglory has expanded to the PC-like 5v5 skirmishes. And if you have a Samsung DeX-compatible smartphone, you can even play using a keyboard and a mouse, just like a PC MOBA.

If you’re into gaming then you have to try Super Mario Run. It’s the first Super Mario game for mobile ever released by Nintendo, and has now made its way to Android after being an App Store exclusive since December 2016.

Super Mario Run is, as the name suggests, a runner game. There’s one-touch gameplay and simple mechanics, but if you’ve ever played Super Mario before you’ll know exactly what you’re doing. You need to jump over gaps and obstacles, collect coins and avoid enemies as you attempt to make your way to the end of the level.

This is console gaming for your smartphone (or tablet), and it’s surprisingly easy to play on a touchscreen. The San Andreas mobile game is full of all the fun things you get to do in the console titles – and not just jacking cars. You can shoot guns, fly planes, recruit gang members, pretty much anything that constitutes being up to no good.

San Andreas is based on the story of Carl Johnson, living in a city rife with gangs, drugs and corruption. His family and friends have hit rock bottom, with his mother murdered, his family in pieces, and his friends following totally the wrong path. Framed for homicide, Johnson is forced to take control.

Brave Exvius is one of many freemium Final Fantasy titles available on mobile, and it’s one of the best. Taking a number of cherished elements from the classic series, players can explore towns, conquer dungeons and assemble a varied party of clever and courageous heroes.

Think “Angry Birds with Zombies” and such a comparison isn’t too far off. Stupid Zombies 3 is a fun, addictive title that builds upon the initial formula popularised by Angry Birds with dynamic level design, clever mechanics and a weirdly charming visual aesthetic.

You have access to a variety of weapons, which must be aimed meticulously if you want to succeed. Nailing a succession of zombies by bouncing bullets around the environment is hugely satisfying. The Dying Light crossover twists the existing game into a surprisingly sombre experience. Arcade-inspired game mechanics remain untouched, but everything feels enhanced by the oppressive atmosphere that surrounds you.