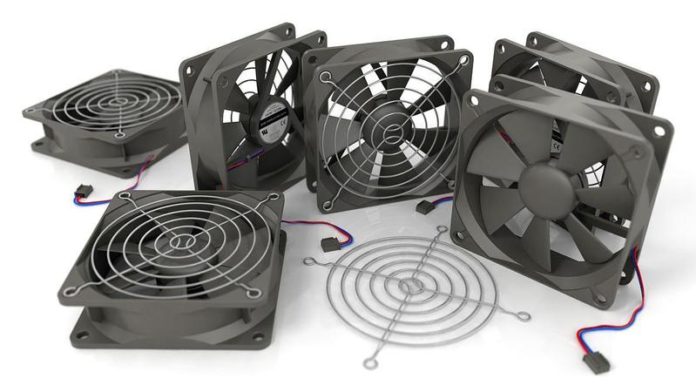 If you’re looking to turn down your fan speed it’s probably because they’re making too much noise. This can be for a few reasons but usually its because they are running quickly to keep your system cool.

How to change your fan speed in WIndows 10

The first thing you’ll need to do is head into your BIOS.

Once you’re in, you’ll need to navigate your way to the fan controls. This will usually be under hardware settings or something similar to that. The BIOS menu will be slightly different depending on your motherboard manufacturer.

Once you’ve found the fan controls, you’ll probably find them on auto – you’ll be able to turn the fans down by percentage points here to make them run slower or more silently. However, this will reduce their cooling effect and cause your PC to heat up which may force your fans to speed up for the sake of your components.

Most of the time, the CPU fan speed is controlled by built-in resources. However, if you want to take the matters into your own hands, there’s nothing as similar as SpeedFan.

There are some conditions you’ll need to fulfill in order to use it and the configuring isn’t exactly a walk in the park, but it once you get the hold of it — SpeedFan will become the indispensable part of your everyday workflow.

The conditions we mentioned are considering motherboard support for fan control. However, that’s in question only if you decide to add extra cooling fans. In regards to CPU and GPU fans, you should be able to control them without any problems. Laptops are an exception, and SpeedFan won’t be of any use with portable computers, except for monitoring.

Here’s how to regulate the fan speed on your PC with SpeedFan:

How to Get Reviews on Google Business Listing?
Share
Facebook
Twitter
Pinterest
WhatsApp
Previous article
How to connect Bluetooth headphones to PC or laptop
Next article
How to Adjust, delay, speedup Subtitle Speed in VLC Media Player