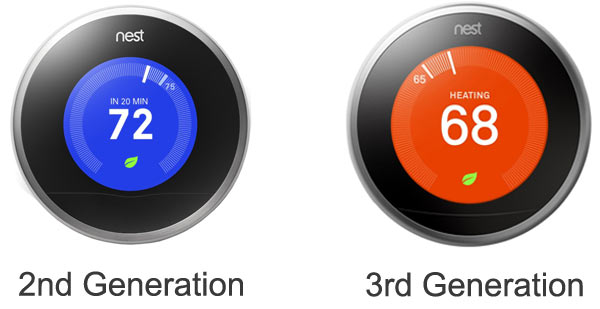 Difference between 2nd and 3rd generation i3 i5 & i7 Processors

Each generation of intel processors has codenames starting with Westmere (First Gen) upto Skylake (6th Gen)… Every year Intel improves upon the process and the architecture of their processors.

3rd Generation of Core i3, i5 & i7 processors is called Ivy Bridge. It was introduced in late 2012 at the moment it is the latest and the fastestGeneration, Third gen is about 5%-8% faster than second Generation Sandy Bridge Processors & up to 45% faster then the 1st Gen.