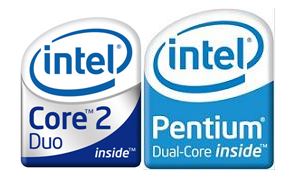 Two or more cores can greatly aid in multi-tasking where each core can work independently of each other. All processors that have 2 cores in them are collectively called as dual core processors regardless of which manufacturer it came from, while those that have 4 processors in a single chip are called quad core.

Intel Dual Core is the first dual-core CPU from Intel. The Dual core makes use of two cores on a single die i.e it has two chips in one package. It solves the problem of overheating of Intel Pentium D without compromising on the performance.

What is a Quad Core Processor