Difference between DDR3 and DDR4 RAM 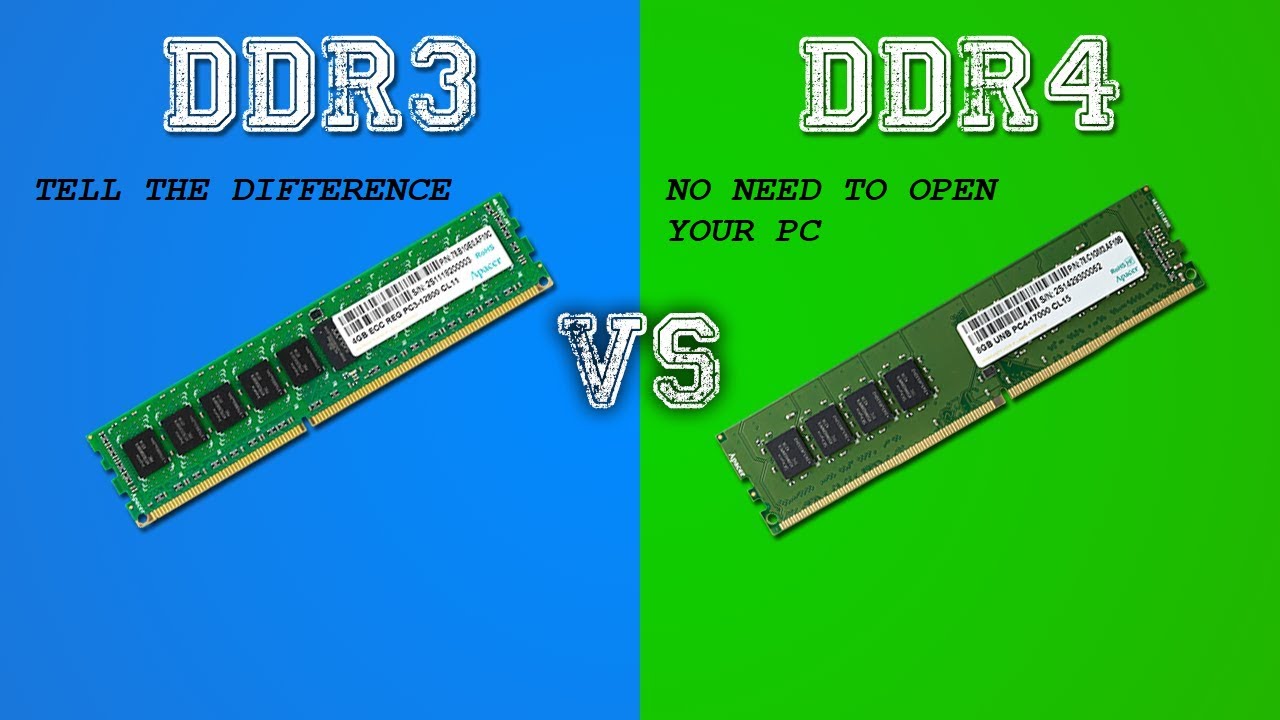 Difference between DDR3 and DDR4 RAM

DDR3 and DDR4 RAM. If the motherboard of your computer takes DDR3 then that’s what you’re stuck with, if it’s DDR4 then you need those instead. They’re not interchangeable without swapping out the entire motherboard.

Speed – DDR3 topped out around 1866 MT/s, DDR4 started at 1866 and is now up to 2667. There are several more speed increases planned on the industry roadmap.

Higher capacity – DDR3 mainstream topped out at 16GB (workstation/server space). Maybe some 32GB but not much. DDR4 started at 8GB and currently supports up to 128GB DIMMs.

How To Check Who Viewed Your WhatsApp Profile

Another difference between DDR3 and DDR4 is that, data transfer rates, as measured by giga-transfers or million transfers per second, is higher for DDR4. This means that the bandwidth that you get with DDR4 is more and data transfer happens faster as compared to the speed of DDR3 RAM.

The other aspect is the clock speed. This represents the capability of RAM to read as well as written data. Clock speed is higher for DDR4 as compared to DDR3.

No future development for DDR3 – means than manufacturers are exiting the business and converting their capacity to DDR4. DDR3 costs are going up and future cost reductions will only apply to DDR4.