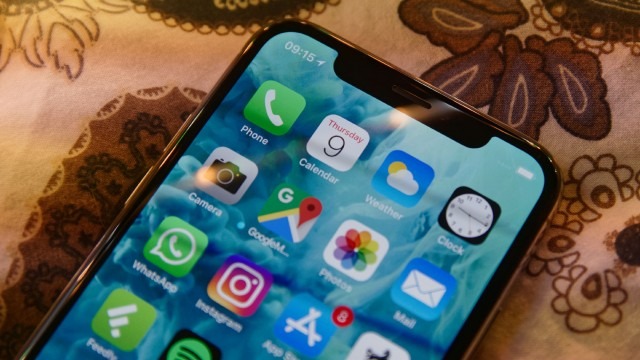 A Chinese court has banned the sale of some older iPhones, after Qualcomm complained the devices violated its patents. However, IP lawyers within the country have said that it’s pretty impossible for the company to roll out a widespread ban of the devices, according to Reuters.

Qualcomm has demanded that countries ban the sale of its iPhone 6s, iPhone 7 and iPhone X because they include chips that the company claims infringe two copyrights and should therefore not allowed to be sold. The newer iPhone XR and Xs models will still be allowed to be sold because they use completely different processors that apparently don’t infringe any patents.

New iPhone 11 release date, price, news and leaks
A Saudi app used for spying on women, Abasher is under investigation