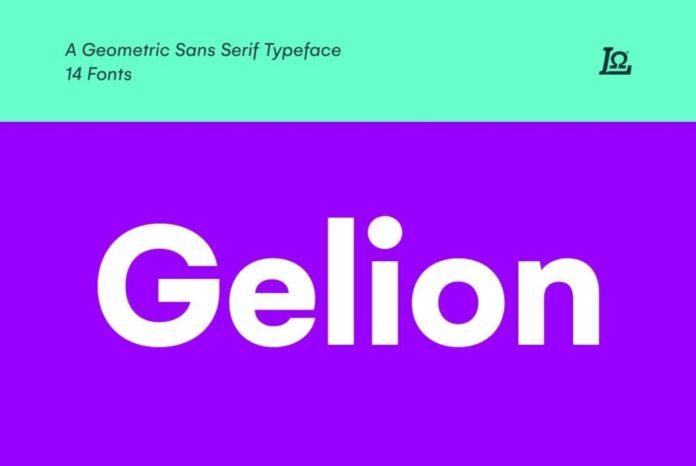 Gelion is a Sans serif with a geometric touch with a minimal contrast of strokes, inspired by Futura, Avant Garde, Avenir and neo-grotesque Akzidenz-Grotesk, Helvetica form remaining true to the gracefully geometric look of the early 20th-century typefaces, that ticks off a long list of branding requirements.