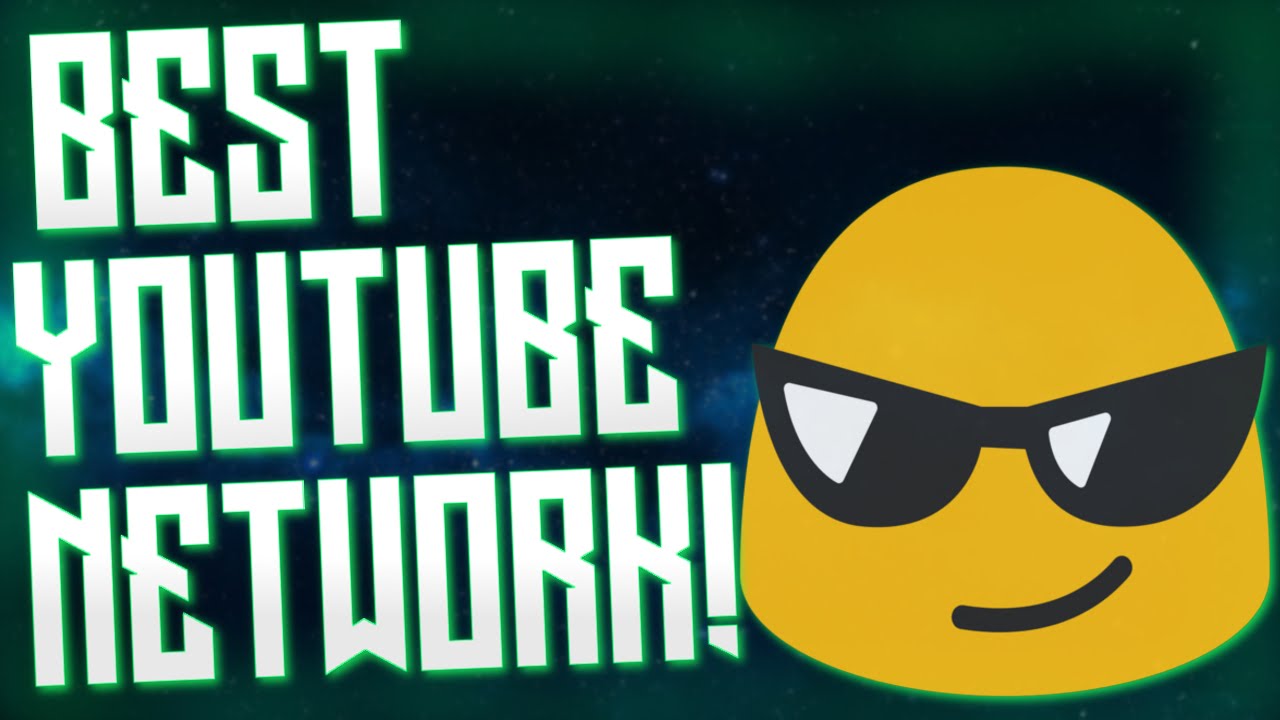 Over the past couple of years, I have subscribed to over 100 channels. So this is going to be a long list. Take your patience pills.

How to receive Adsense payment using western union in Pakistan